United Cultures History The movement was started in Amsterdam in 1995 by A. Fikri with the aim of connecting cultures by organizing cultural events. The movement continues in Paris with David Geatta. More than 5,000 people from all over the world came to Paris to attend. 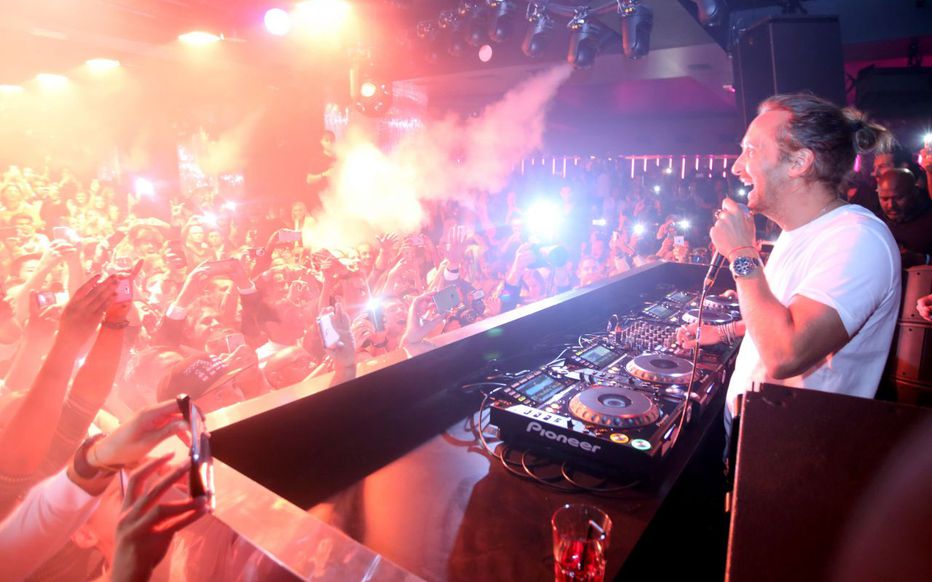 The movement took a different direction with Magazine Moving Pictures (Twenty Century Fox) and A. Fikri organized the closing event at the beautiful Chateau de la Napoule at the Cannes Film Festival in 1999. A. Fikri came into contact with Thierry Klemeniuk, one of the owners from the Manray Paris company, who asked to continue the movement in Manray. The other owners are stars such as Johnny Depp, Mick Hucknall, Sean Penn and John Malkovitch.

Due to European unification, A. Fikri developed the movement in an I.AM.E.C. (I AM European Culture) with the aim of helping the European Union to create a European identity and promote integration between 27 countries and all cultures living in Europe. The I.AM.E.C project was not progressing in the Netherlands, so A. Fikri decided to move to Paris to start the I.AM.E.C. roll out further. A. Fikri then met William Perkins of the Honoris Causa Communication company, a top producer, who wanted to continue the Movement project but didn't have the finances to produce it. 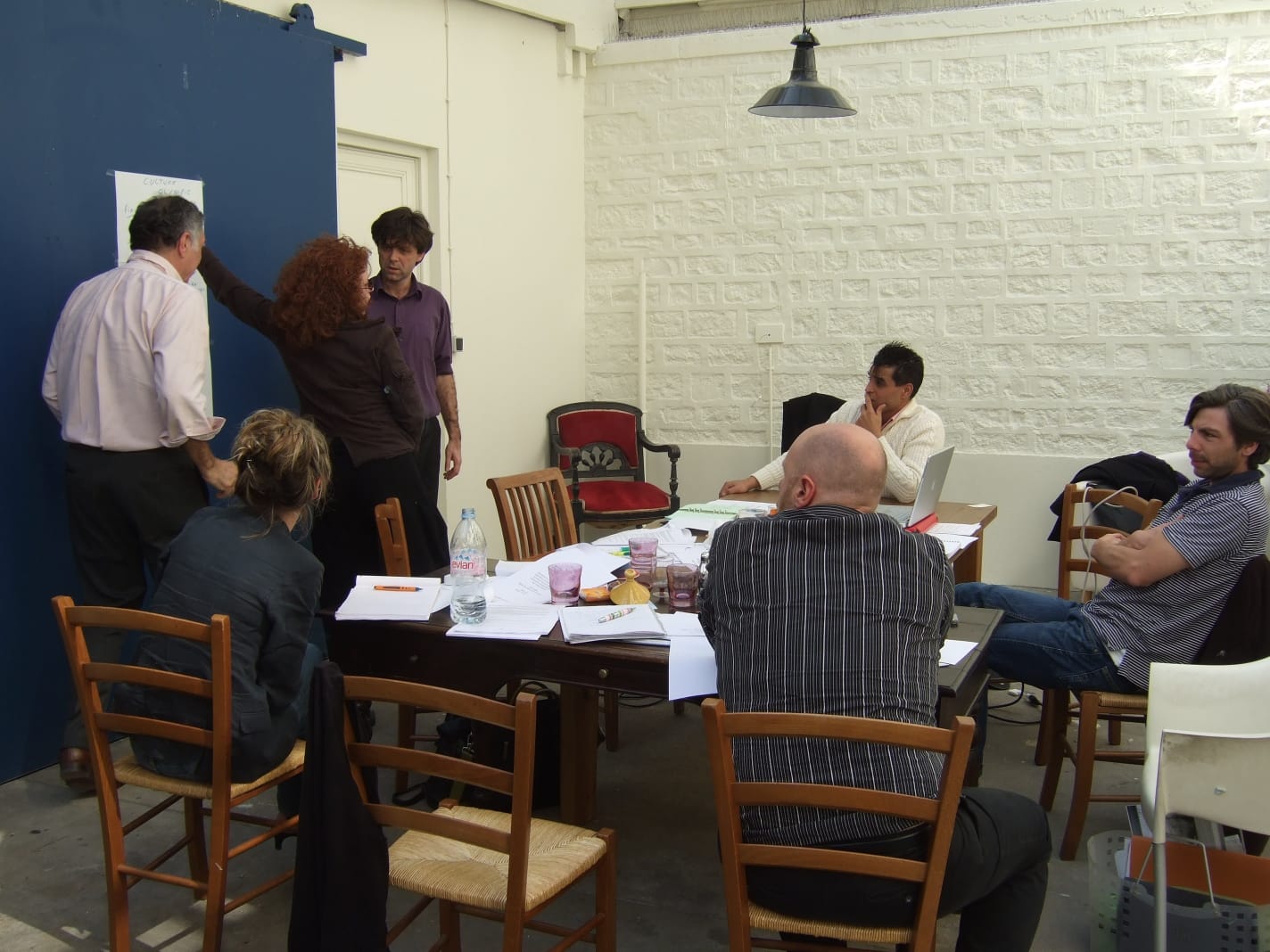 After this, A. Fikri determined to bring the project to Dubai United Arab Emirates. Once arrived in Dubai, A. Fikri changed the name of I.AM.E.C to Culturolympics because it was a different continent. There he met Babak Ziminejadi of the Canadian business project "Alliance Corporations". Babak Ziminejadi wanted to build a Culturolympics city under the name Culturolympics. This city is said to be built in Abu Dhabi, United Arab Emirates, where all cultures come together and resolve misunderstandings between different cultures. A. Fikri made an appointment with the Director of Strategy & Policy, Wald Tabani from Dubai of the United Arab Emirates. The meeting was positive. The city and the movement are totally in the vision of Dubai, so Wald Tabani offered an investment.

A. Fikri asked Wald Tabani 400 million euros. His counter-question was which countries and institutions supported the plan. A. Fikri was unable to answer because he had developed it himself. The project had just started, so it was not possible to show so much. A. Fikri then decided to call William Perkins and A. Fikri received an invitation to visit Paris.

Together with the company Honoris Causa Communication and Barocco, A. Fikri has transformed the Culturolympics project into Culturolympics Europa. Because of the size of the project, these companies first wanted to organize the project in Europe, followed by all continents to eventually continue on a global scale. Honoris Causa Communication had contacted the French State, Christophe Pacohill Berenguer. He had made an appointment with the then President Nicolas Sarkozy, because the Culturolympics Europe project is fully in line with the Union's vision for the Mediterranean project of then President Nicolas Sarkozy. In addition, Barocco contacted the UNESCO Secretaire de la Commission Nationale Francaise, Jean Pierre Boyer. Jean Pierre Boyer wanted to set up the entire organizational infrastructure per country for Culturolympics Europe. Afterwards, a letter from the President of the Olympic Games, Jacques Rogge, followed that the name Culturolympics should not be used. The French companies and the team then ceased their cooperation. The meeting with then President Nicolas Sarkozy was canceled. A. Fikri went back to the Netherlands and changed the name to United Cultures. To his surprise, in 2010 Canada launched the project under a different name Cultural Olympiad at the 2010 Winter Games. 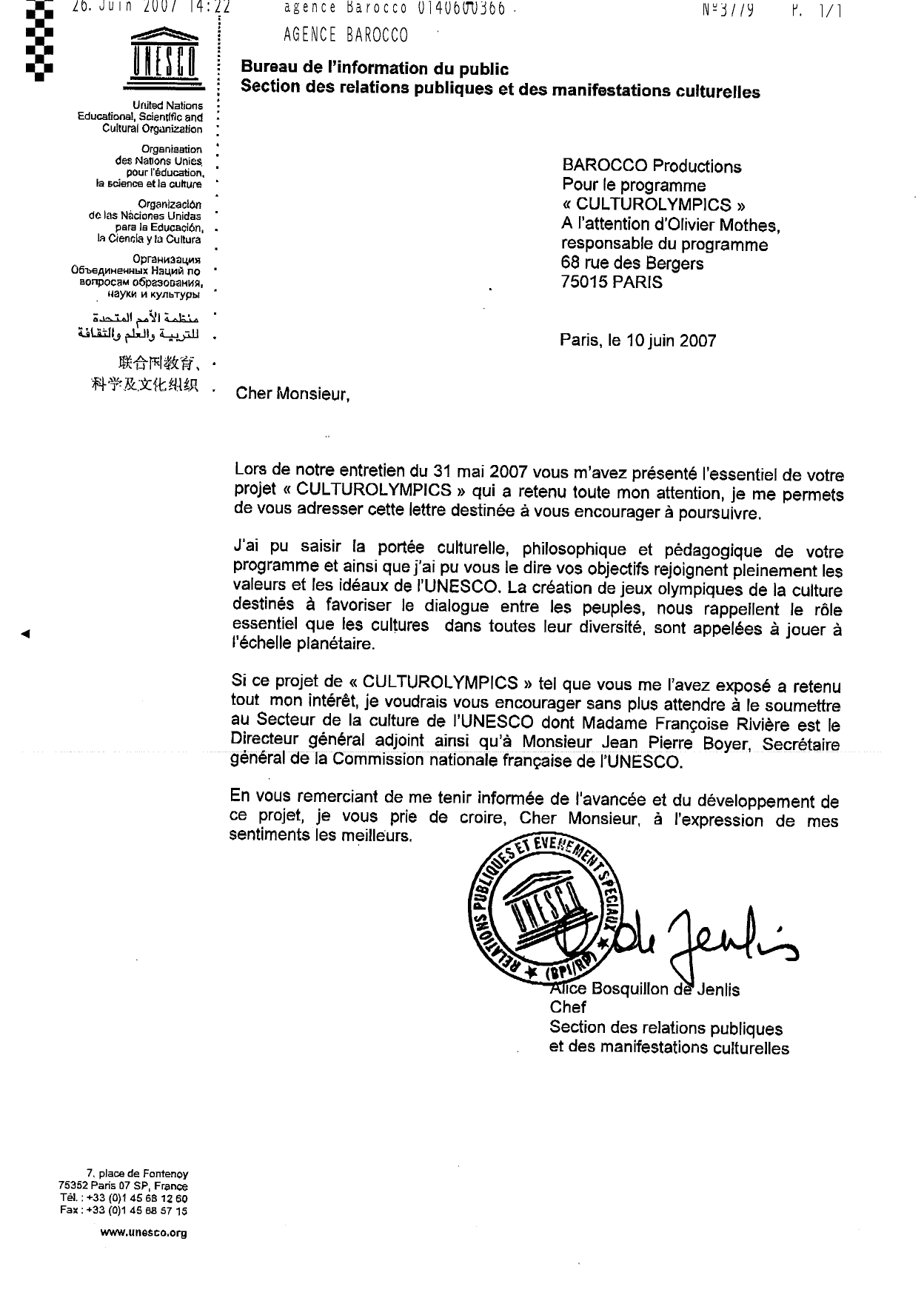 Ernst Yound wanted to create a goverance and legal stuctures in wich the interest of the different participants are embedded. 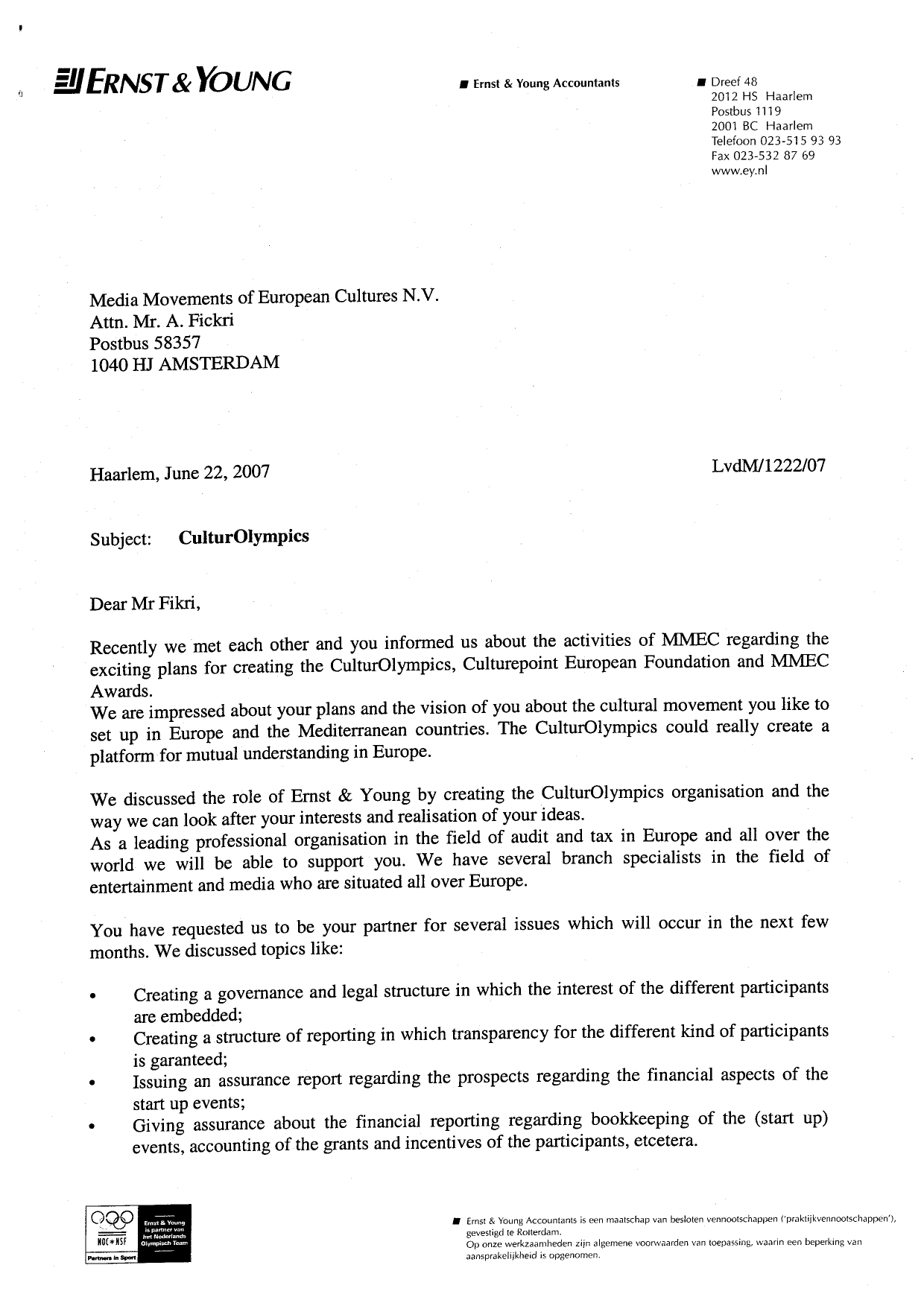 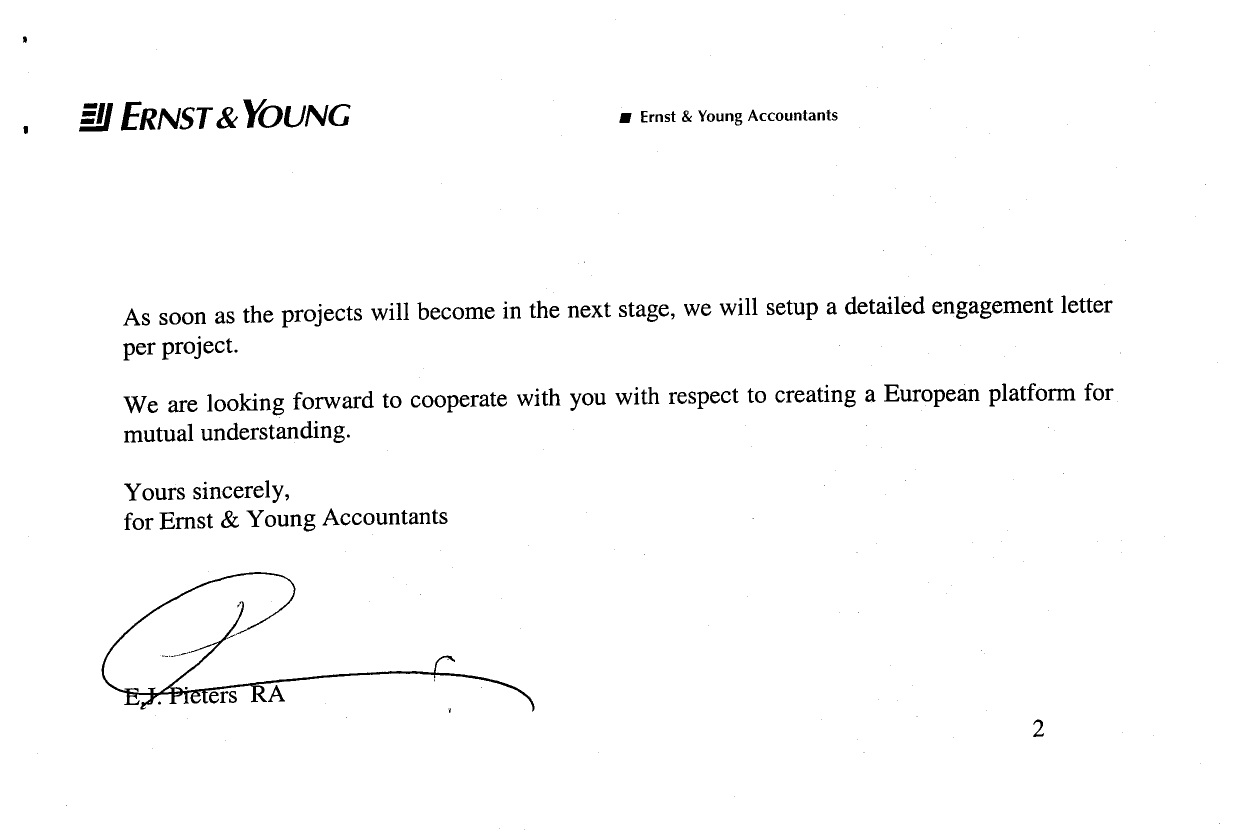 In the Netherlands, A. Fikri wanted to contact a major player in event organization, because it was getting too big. A. Fikri wanted to put United Cultures together well. He decided to contact Marco Borsato's Entertainment Group to become the central control group for all the projects he had developed in recent years. Marco Borsato's film White Light was brought to the Cannes Film Festival via A. Fikri French partners. This film won the title of "Best Foreign Language Film". The Entertainment Group indicated to invest millions, which unfortunately they went bankrupted did not take place. 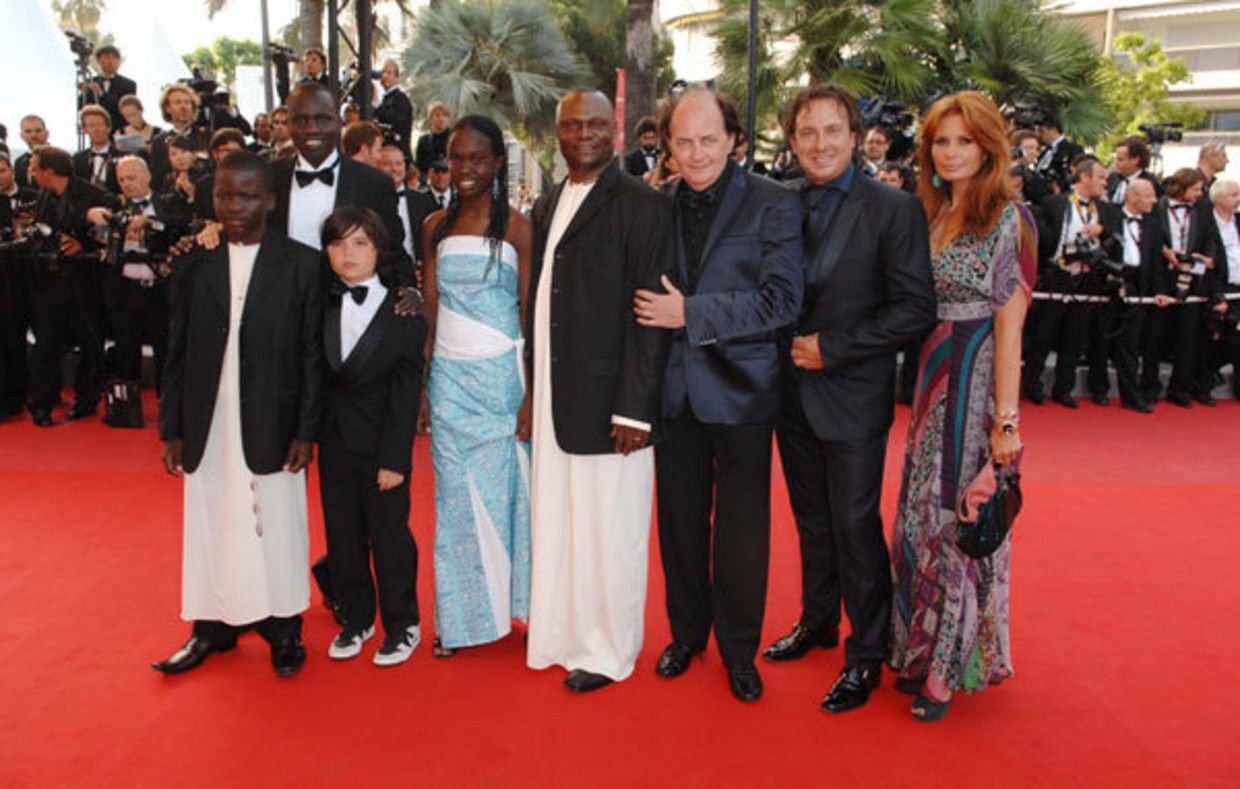 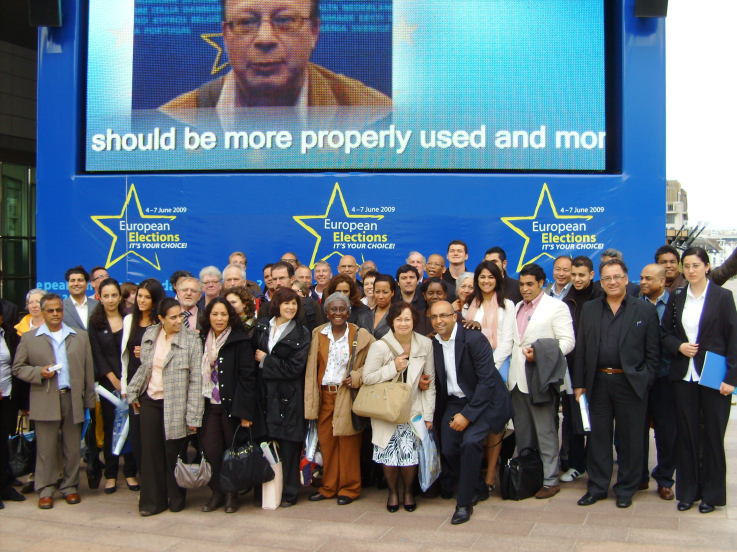 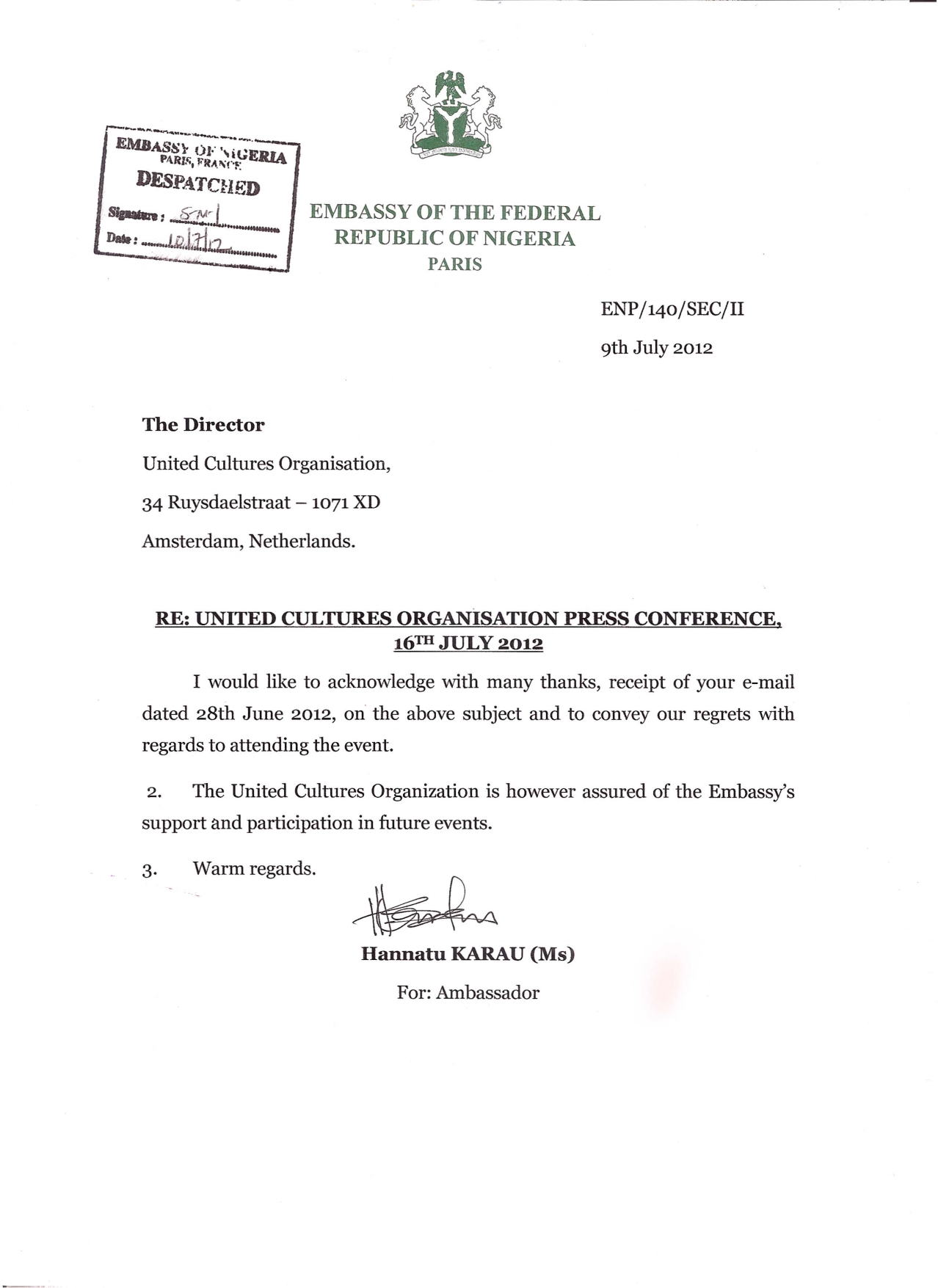 The aim is to develop cultural projects, to bring together cultures from all over the world, world peace and mutual respect, with economic prosperity, education and health care for everyone in our world. 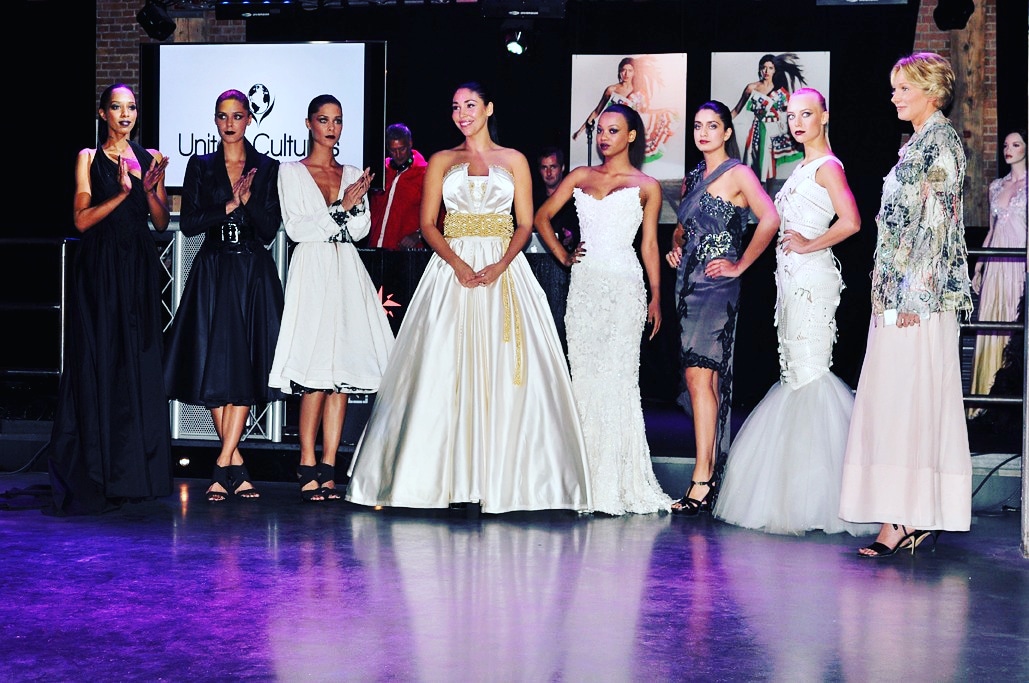